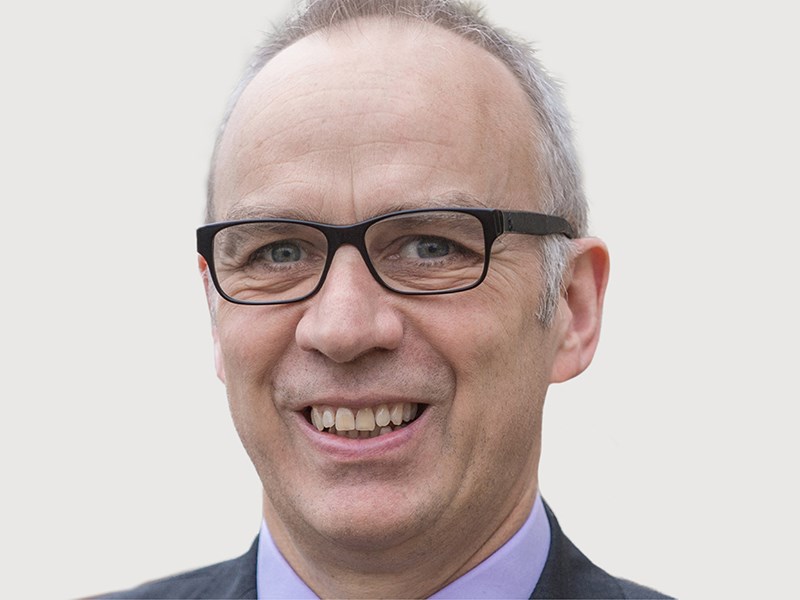 Steve Rothberg is a Professor of Vibration Engineering and a Fellow of the Institution of Mechanical Engineers. With a first degree and a PhD from Southampton University, he joined the academic staff at Loughborough in 1990 as an industrially funded lecturer.

His research in noise and vibration measurement and analysis, particularly in the development of laser technology for vibration and motion measurements, has attracted individual awards from the National Physical Laboratory and the Society of Experimental Mechanics and contributed to Loughborough’s Queen’s Anniversary Prizes for Optical Engineering (2000) and High-Value Manufacturing (2014). Much of this work has been conducted in collaboration with companies in the instrumentation, sporting goods and automotive sectors. His longstanding commitment to innovation in teaching includes founding the university’s Centre for Engineering and Design Education in 1997.

In 2007, after six successful years as Head of Mechanical and Manufacturing Engineering, Steve became Dean of the Faculty of Engineering. As Dean, he led the Loughborough team on the Manufacturing Technology Centre project and has fond memories of MTC as a spreadsheet. He also led diverse institutional 'first' projects such as the formation of the ethical policy framework and the ATHENA Swan (gender equality) team, which he continues to lead.

Steve became Pro Vice-Chancellor (Enterprise) in 2011, initiating a culture change across the institution and delivering specific projects such as the new Advanced Technology Innovation Centre on Loughborough University Science and Enterprise Parks. Since 2015, he has been Pro-Vice-Chancellor (Research), with responsibility for providing strategic and operational leadership of the University’s research on its Midlands and London campuses. He is committed to the University’s role in driving regional prosperity and he currently sits on the Executive Management Group of Midlands Innovation, the strategic partnership between the Universities of Aston, Birmingham, Cranfield, Keele, Leicester, Loughborough, Nottingham and Warwick. He chairs the Management Group of the Midlands Innovation Energy Research Accelerator (ERA).